Browser Cookies
This site uses cookies necessary to properly function. By closing this popup, clicking a link or continuing to browse otherwise, you agree to the use of cookies. View our policies.

This is an additional section to be able to add content

Dr. Campbell was instrumental in founding this club with a desire to keep the cost of participating in this fast growing sport down and within reach of every youngster. He was very conscientious and active in the field of promoting the Canadian Figure Skating Association (CFSA), now known as Skate Canada – our governing body.

The Gateway Skating Club has come a long way since then. In 1972 the club had a total of 72 members, in 2014-2015 our membership reached 976, all while raising national competitors!

The Gateway Skating Club held our first ice carnival in the winter of 1972 and the tradition continues as we celebrated our 50th Anniversary in 2014 with our Ice Show: Gold. Ice shows are an annual and much anticipated event for our club and skaters.

We hope that you will come out and become part of the future history of our club!

The Gateway Figure Skating Club commits to an environment that fosters personal growth and development of our members.

It is our goal to achieve excellence in skill development, fitness, skating fundamentals as well as growth in personal integrity, good sportsmanship, to empower and foster confidence in all skaters at all levels.

We will remain true to the Gateway Skating Club values of comradery and partnership, and will strive to foster a life-long commitment and appreciation to fitness and health through the sport of figure skating.

Gateway Skating Club is located in Edmonton, Alberta. We offer our programs in three different arenas, all located in the south side of the city. 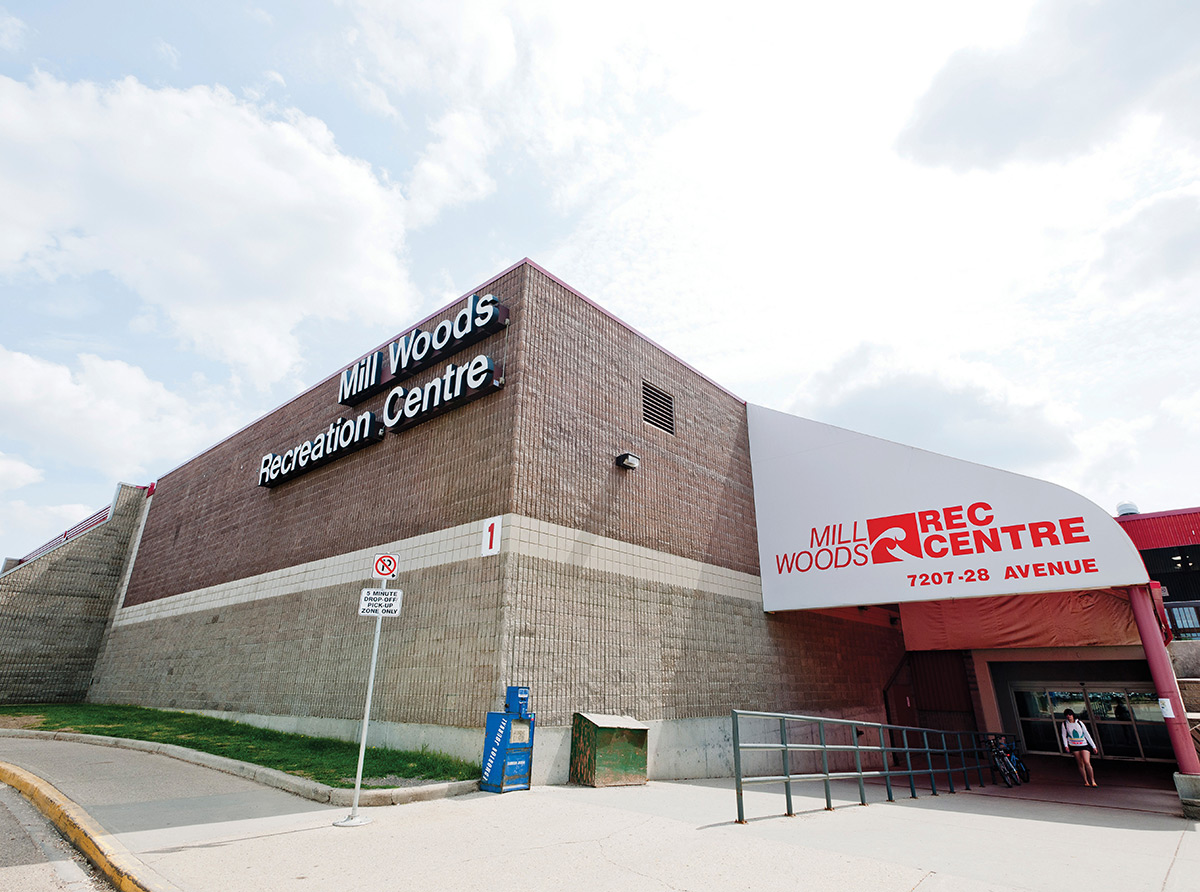 This is an additional section to be able to add content

Interested in joining us as a sponsor? We would love to hear from you!